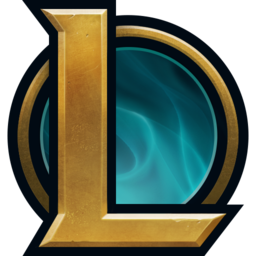 An account is required to participate in tournaments.
OverviewRulesTeamsFinals