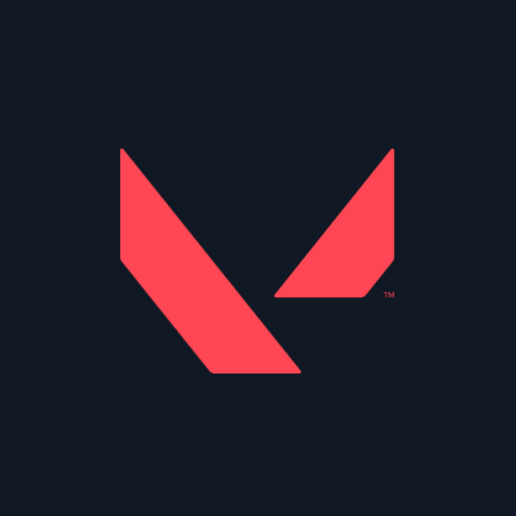 An account is required to participate in tournaments.
OverviewRulesTeamsGroupsFinals

All rounds: Best of 3 (First to win 2 rounds wins the match)

The team with the smaller number is considered the higher seed.

Map and side picks may be done on the website's in-game match chat, or on our discord channel. It shall be done as follows:

The higher seed team – chooses the first map from the map pool.

The lower seed team – chooses which side they will start on the first map.

The lower seed team – chooses the second map from the map pool.

The higher seed team – chooses which side on which they will start on the second map.

The lower seed team – chooses the third map from the map pool.

The higher seed team – chooses which side on which they will start on the third map.

**Each map in the game can only be played on once.**

Each team gets to register 5 main players plus 1 substitutes. Once the tournament check in begins, the roster is saved and may not be changed. Only players listed in a team may participate with them. Teams may not substitute a player in the middle of a round (map) being played. Doing so will result in a DQ from such round.

Only Valorant accounts and their respective account holders may play in the tournament, and only with their teams. If it is proven that a team used an illegal pick up and/or an eligible account is being used by a different player, the team will be disqualified from the whole match.

Each team is allocated a grand total of 10 minute break per match, following informing an administrator of such break. Further delays to complete matches may result in a disqualification.

The check in period starts 20 minutes before the match’s start time and ends 5 minutes before. Players must check in within the allocated time or they will be disqualified from the competition.

Both teams captains must communicate and add each other prior to the match start. Further, a dedicated discord channel will be available for that purpose. If a team is non-responsive or does not start the challenge 5 minutes past the match’s starting time, then the opponent has the right to submit a no-show report with photo or video evidence. An administrator will subsequently interfere and resolve the issue.

If a player disconnects after the first 30 seconds of a round, or after a kill is made, the match continues on and may not be restarted. Otherwise, teams may restart the match. If the disconnected player is the host, the disconnection will count as a forfeit.

Both team captains are responsible for submitting and approving scores. When the winning team is submitting the score, he/she must provide photo or video evidence of the results.